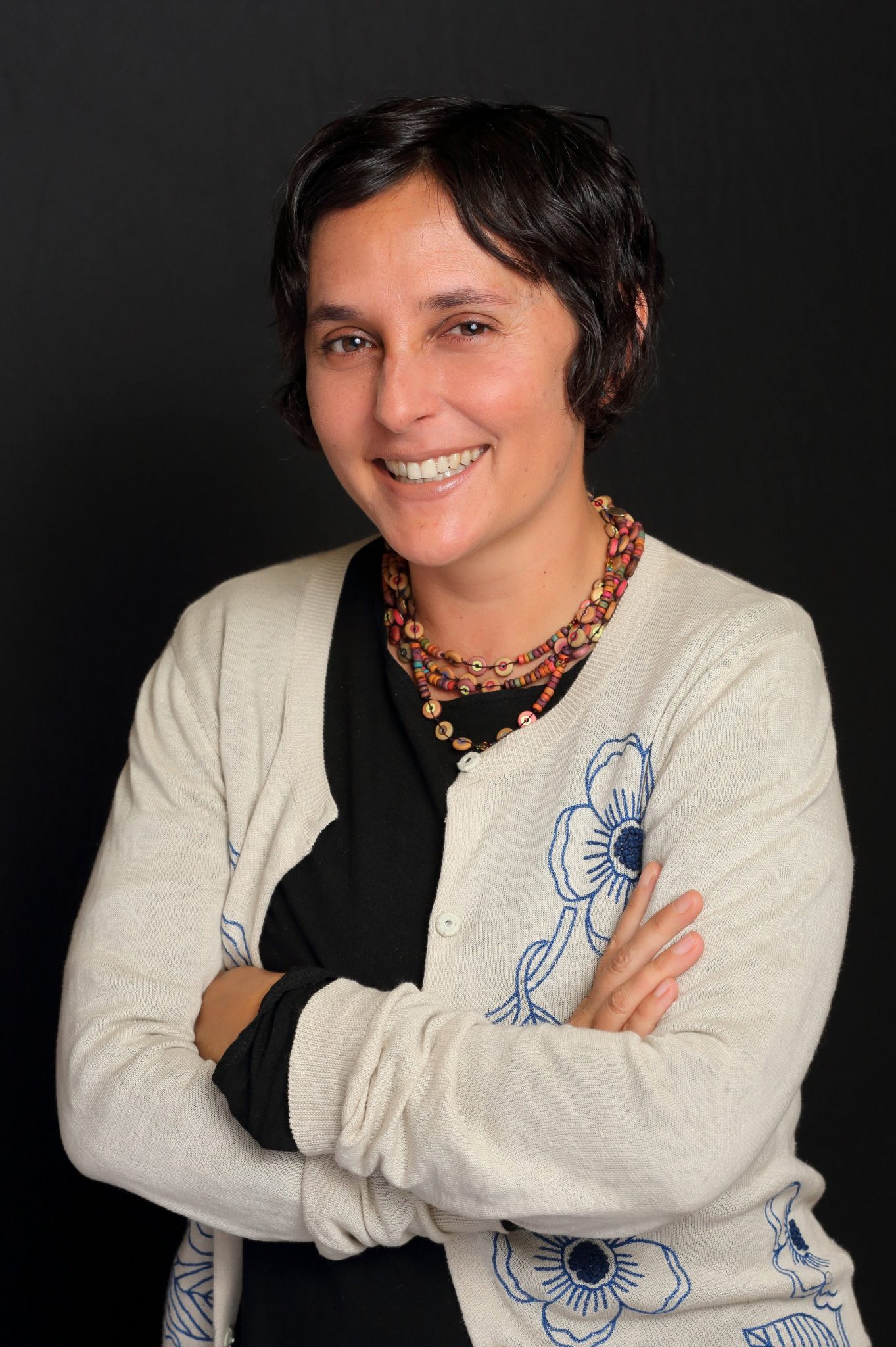 Gabriella (Biella) Coleman holds the Wolfe Chair in Scientific and Technological Literacy at McGill University. Trained as an anthropologist, her scholarship covers the politics, cultures, and ethics of hacking. She is the author of two books on computer hackers and the founder and editor of Hack_Curio, a video portal into the cultures of hacking (you can learn more about the project here). She is currently working on a book of essays about hackers and the state and will deliver material from the book for the 2020 Henry Morgan Lectures.

Her first book Coding Freedom: The Ethics and Aesthetics of Hacking was published in 2013 with Princeton University Press. She then published Hacker, Hoaxer, Whistleblower, Spy: The Many Faces of Anonymous (Verso, 2014), which was named to Kirkus Reviews Best Books of 2014 and was awarded the Diana Forsythe Prize by the American Anthropological Association.

Committed to public ethnography, she routinely presents her work to diverse audiences, teaches undergraduate and graduate courses, and has written for popular media outlets, including the New York Times, Slate, Wired, MIT Technology Review, Huffington Post, and the Atlantic. She sits on the board of The Tor Project.