Opinion: Why are Women kept out of Computer Science? 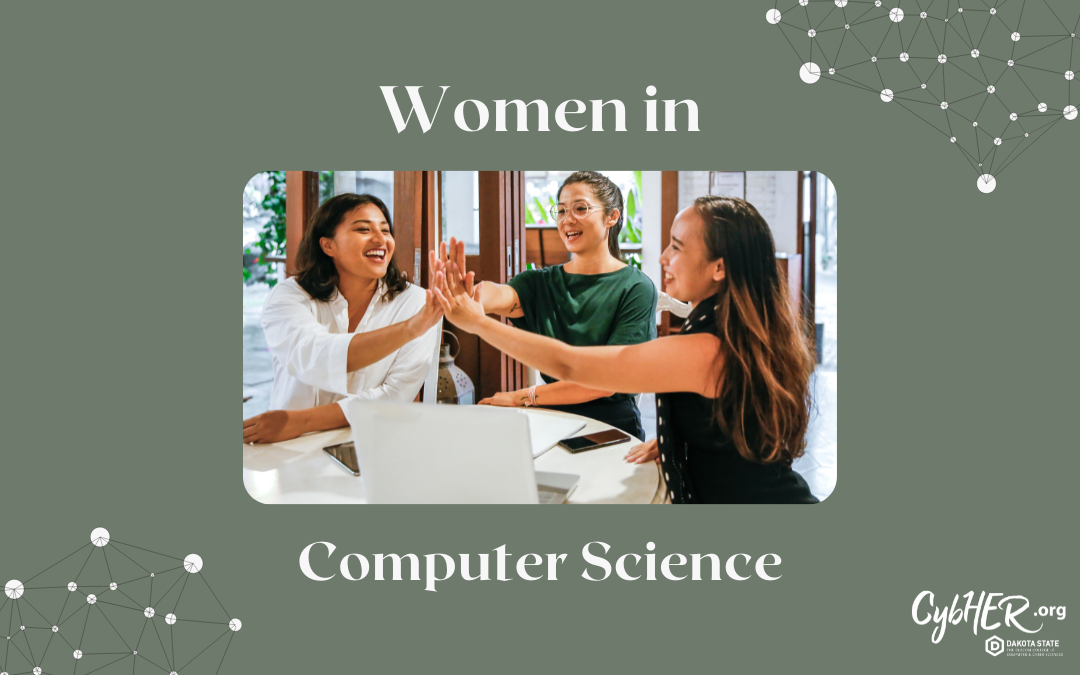 Now more than ever, it is clear that we need more women in the computer science industry. But why exactly is this gap so large? How come only 1 in 5 computer scientists is female? A lot of trends surrounding the gender gap in computer science begin at a young age. This article will discuss some of the most common misconceptions that prevent young kids from exploring computer science and why they are indeed wrong.

“Computer Science is just for nerds.”
This phrase is probably the most common misconception that I have heard from girls around my age and younger when they are asked about their opinions on computer science. The idea that an individual who works in computer science is male, antisocial, and a genius is one that is often pushed upon us by the media and by our culture. However, this is not the case.

TV shows and movies give us an extremely exaggerated image of what a computer scientist looks like and does. Coding and hacking is not only for geniuses with a photographic memory and does not involve sitting behind a computer alone all night and writing lines upon lines of code. In reality, working in computer science involves a considerable amount of collaboration and teamwork in order to problem solve. When I find myself stuck on a problem, I engage with my peers and we bounce ideas off of one another, using creative logic to solve the problem. It is a highly rewarding experience to watch your code run successfully after beginning with a blank screen, and knowing that you were the mastermind behind the program. Computer science and technology isn’t about being a genius, but rather it’s about innovative thinking and a resilient mindset.

“I can’t do computer science. It’s not meant for girls, only for boys.”

Unfortunately, many young girls without previous exposure to computer science have an inaccurate perspective of the field before they are even introduced to it. This is in part due to the media portrayal of men being surrounded by technology on a daily basis; we often see the stereotypical male glued in front of a giant TV playing video games or on their computers all day, while women are shown trying on makeup or clothes. In this way, the media and pop culture subconsciously ties technology to men and creates this misconception that computer science is not meant for women. However, I can guarantee that women in computer science are equally as powerful as their male counterparts – if not more.

When I am around other students my age and we discuss our interests, sometimes I may be the only girl in the room who is interested in computer science, the rest being boys. It is clear that the 1 in 5 statistic leaks over to all aspects of our society, not just at the professional level. However, having the spotlight is power. One of my close friends, who is studying computer science and represents our school on the robotics team, notes an experience where she took advantage of that spotlight:

“When we go to competitions, we’re often the only all-girls robotics team. Some of the other teams are co-ed but for the most part, the teams are all boys. Our team gear is all pink and I think that causes us to be overlooked by many other teams, because they look at us and automatically rule us out since we’re a team of girls dressed in pink. That’s not a problem for us, though. This year we made it to the world championships, meaning that we beat every single other team in the state.”

We’ve talked a lot about common misconceptions about computer science that prevent young girls from exploring the field, and this one is another common phrase that I hear. People tend to think that computer science is extremely difficult, perhaps riddled with tons of math and late nights of staying up to hack away at a computer. Yes, and no. Computer science can involve lots of math and hard coding, but there are so many other fields within computer science. For example, there’s app development, networking and communication, artificial intelligence, etc., all of which demand a different skill set. As is the case with other areas of study, computer science takes a lot of time and dedication in order to master it, but this process can be creative and fun.