What is Cyber Warfare? 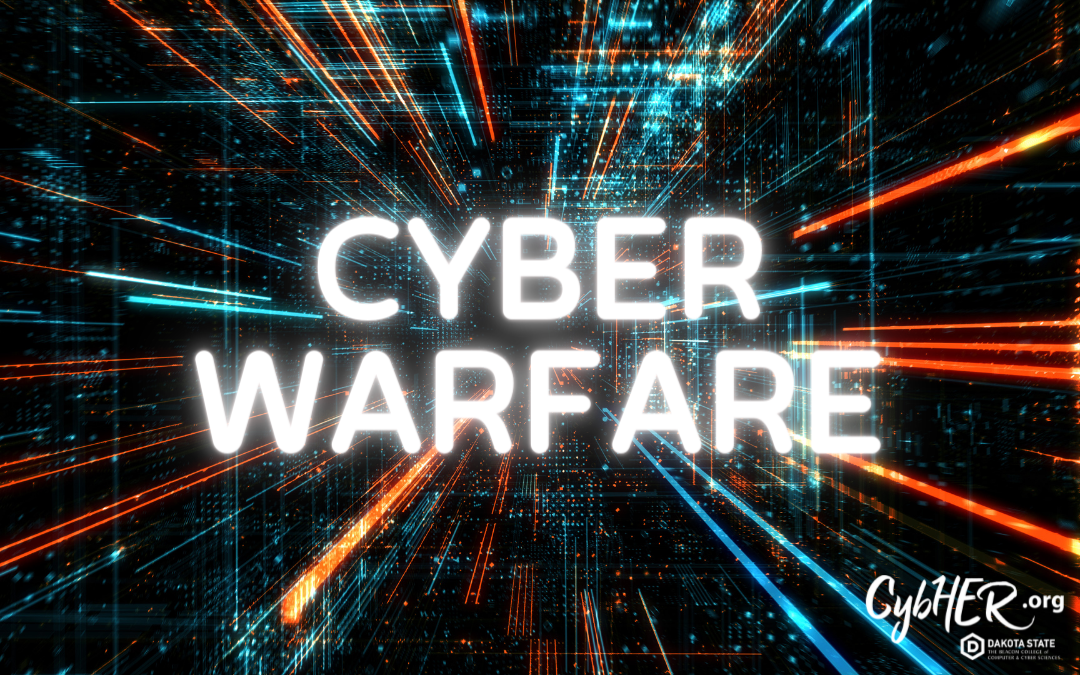 Cyber warfare is the use of technology to disrupt the computer system of another country, often used during cyber war. Like in traditional wars, while cyber warfare involves attacks between computers of the respective groups, the effects on the general population are also not unavoidable. So what does it look like? The goal of cyberwar is to destabilize a central system to a state or organization, weakening the infrastructure of the target organization. By attacking public infrastructure such as an electrical system, traffic signals, or military and economic resources, cyber warfare can do a substantial amount of damage. 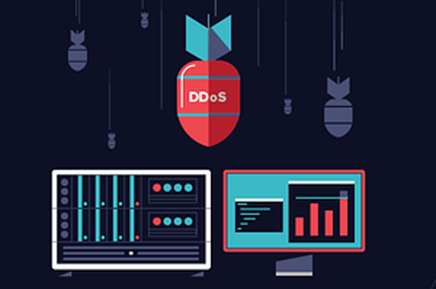 There are a few main methods of warfare, the first being espionage attacks. Espionage involves spying on another organization in order to steal information, and in cyber this looks like extracting sensitive information from a computer system for leverage and gain. Another form of attack is a denial-of-service attack (DDOS), which involves flooding a website or domain with falsified requests so that the system is overloaded and unavailable for legitimate users. These attacks are especially harmful when targeting critical websites and economic platforms. In March of 2014, Russia used a denial-of-service attack on Ukraine and damaged their election commission. 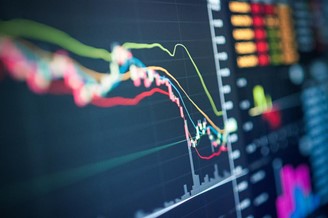 To build on the idea of cyber warfare applying to modern economics, markets are susceptible to cyberattacks as well. As modern markets rely heavily on computer technology to function, stock markets, banks, and various payment systems can be targets of cyber warfare. Similarly, electrical power grid attacks are one of the most detrimental types of attacks as it can affect widespread communication and gives the attacker the ability to cripple other pieces of infrastructure as well. Finally, malware and ransomware attacks are common methods also employed by attackers. 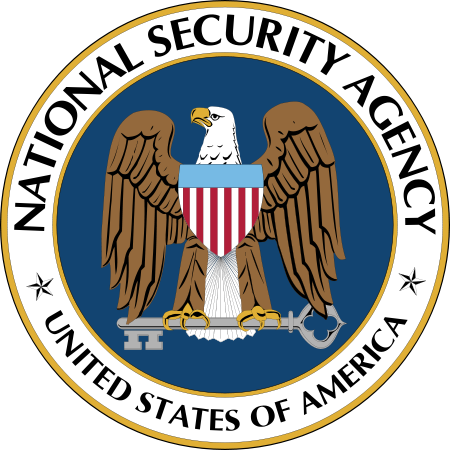 With the abundance of detrimental impacts that comes with cyber warfare, government structures are charged with protecting their cyberspace. In the United States, the National Security Agency (NSA) and Department of Defense are responsible for protecting national cybersecurity. The NSA was formed in 1952 by President Truman and used to decipher communications during WWII, and since then has widened its breadth to protect general US communications networks and information systems. With headquarters in Fort Meade, Maryland, the NSA works hard to monitor, collect, decode, and analyze information and data for foreign intelligence and counterintelligence purposes. When cyber warfare occurs or is projected to occur, the NSA is one of the leaders in protecting the nation’s cyberspace.

Cyber warfare has replaced traditional methods of fighting and combat, and has become the battleground of the future. With exponentially growing amounts of data and computer technology that rule our daily lives, the threats of attacks grow as well.