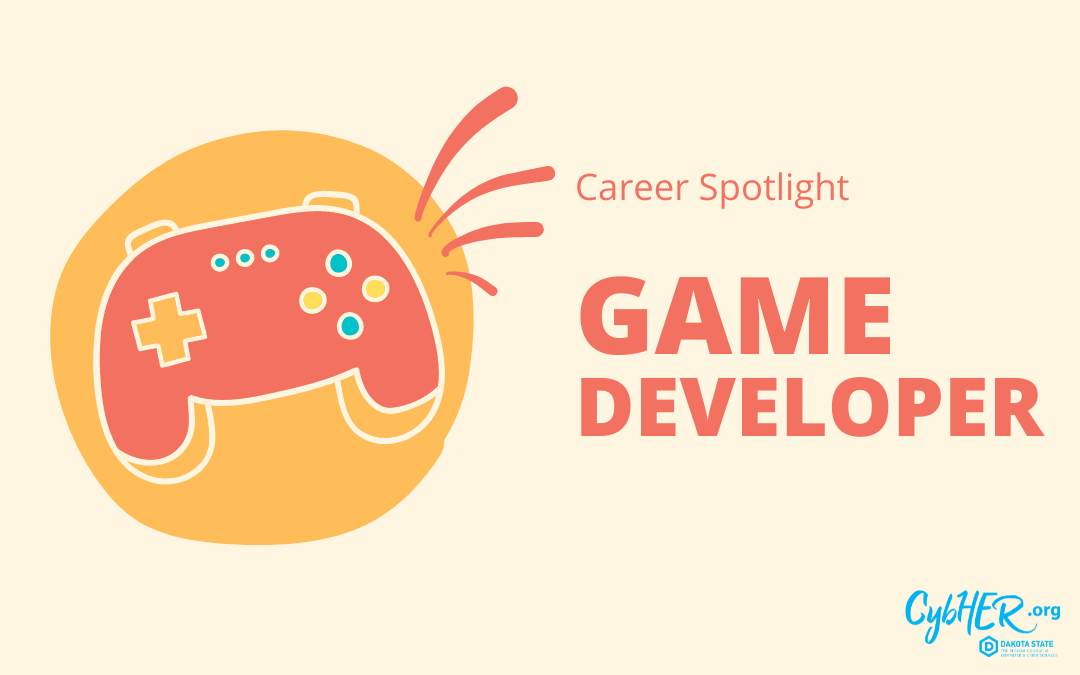 Whether it is on a mobile phone, gaming console, or portable tablet, gaming is a huge part of daily life. The gaming industry is expansive and rapidly changing, with an estimated $203 billion market value in 2020. It is expected to grow exponentially over the next few years, making it a lucrative industry to join. In part due to the popularity of social media and interconnectedness of our world today, newly developed games have the ability to take off if successful and generate billions of dollars. As a result, demand for game developers has risen over the past years and openings for game developers are widespread. 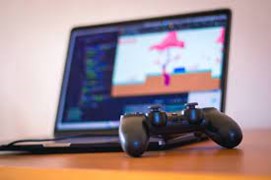 In the design and outlining phase, the developer must come up with the storyline and concepts behind their game. What makes your game unique? Out of the millions of games already released, how would your game be different from those already existing? These are questions to be considered when coming up with the framework of the game. When an idea is set, the game developer must then put the ideas together in a storyboard-like format, outlining the ultimate goal of the game such as defeating an enemy or completing a puzzle.

Once the logic of the game is set, the game developer must also consider the artistic elements of the game. Characters, objects, and the environment in the virtual world must be designed by the developer as well, building off of the outline generated in brainstorming. They must create visual depictions of what they aim to produce and consider aesthetics and graphics. Additionally, creating sounds and music falls into this artistic design step. Before code can even begin to be generated, lots of planning and outlining must take place!

Finally, once all of the ideas have been built, the programming takes place. Many games are coded in popular and familiar languages; Minecraft was coded in Java, and Mario Kart was coded in C and C++. This process of coding requires constant debugging, as well as coming up with test cases and edge cases. The programmer must consider all possible outcomes that the user would run into and account for all of these cases in the code. This process is iterative and often collaborative, requiring time and dedication to generate a successful game.

Finally, after developing a prototype and considering the business aspects of the game, it is ready to go! However, once a game is released, it is the responsibility of the game developer to oversee the upkeep of the game, meaning they must produce and release any necessary software updates and bug fixes. No application is perfect after the initial prototype is developed; it requires a repeated process of identifying errors and correcting them in order to make true progress in development.

Overall, the job of a game developer is multifaceted and heavily involved. From writing lines of code to designing the artistic elements of the app, the job requires a combination of many skills. If this interests you, you may be wondering about the path to becoming a game developer. Like any programmer, working knowledge of various coding languages such as Python, Java, C++, etc. are the foundation in becoming a successful game developer. However, knowledge of mathematics and problem-solving are also essential in building the framework of the design. Finally, as game development is a highly involved process, collaboration and communication skills are necessary.