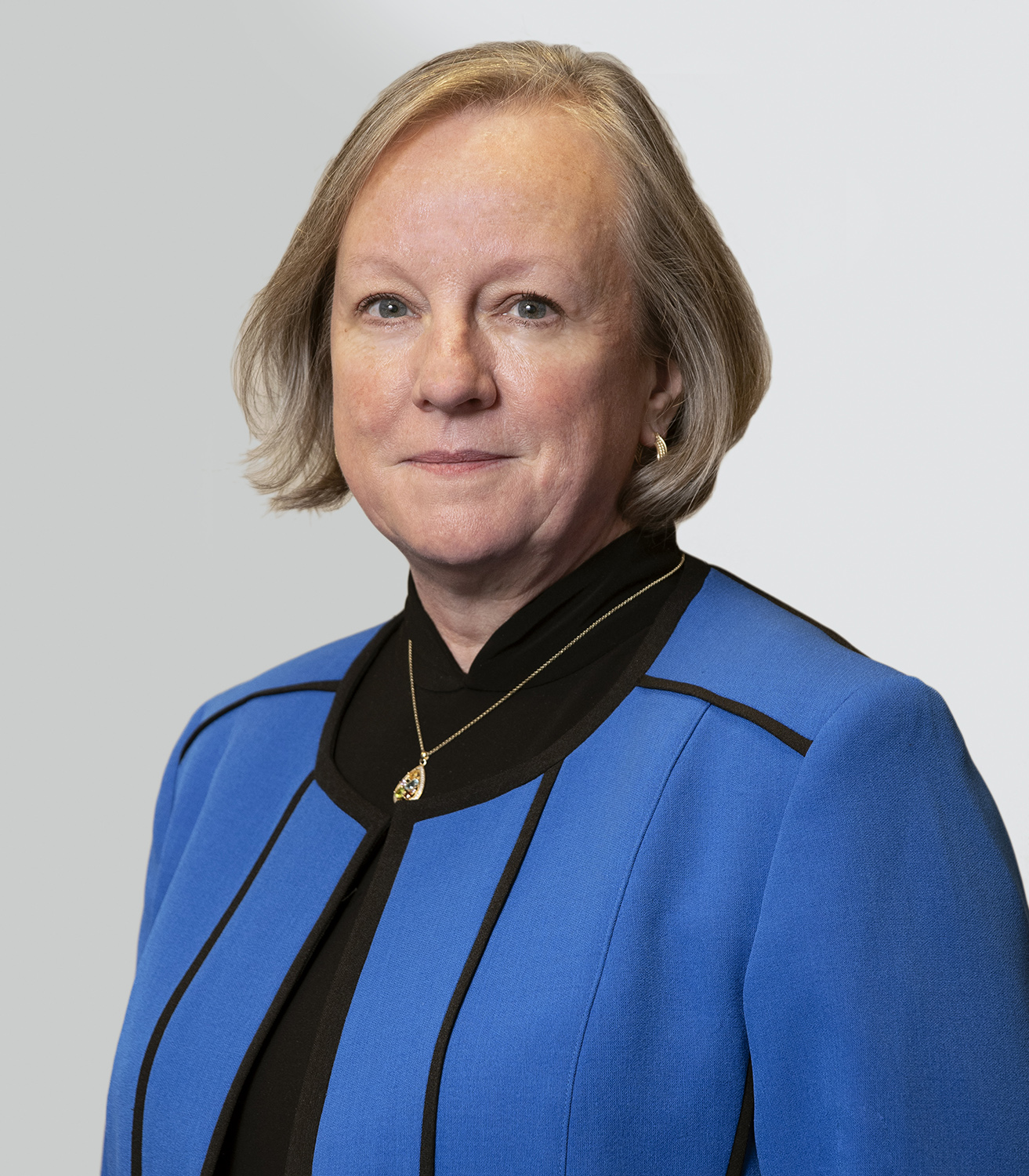 Jennifer Napper is a retired major general of the U.S. Army with more than 30 years of experience in cybersecurity, telecommunications, and information technology. An experienced senior executive with exceptional leadership, communications, and strategic skills, her dual understanding of the customers’ business and the agility and capacity of the program offerings ideally position her to bring success to all stakeholders.

In her previous roles with heritage companies Perspecta and DXC Technology’s U.S. Public Sector Defense segment, Napper spearheaded contract growth, delivered cost-effective and performance-driven services, and exceeded customer expectations. Prior to that, Napper was group vice president at Unisys Federal Systems, where she led the Department of Defense and Intelligence Agency accounts.

During her military career, Napper served in the U.S. Army, culminating her career as a major general as director of policy, plans and partnerships for the U.S. Department of Defense Cyber  Command. There she developed long-term campaign plans, strategy, and policy while working within the inter-agency on National Policy for Cyberspace. Earlier, she commanded the Army’s global Network Enterprise Technology Command and the Army’s 7th Signal Command. In that position, she led the Army’s premier telecommunications unit to deliver capabilities globally in 22  countries.

Napper holds a bachelor’s degree from Texas A&M University, a master’s in military arts and studies from the Army Command and General Staff College and a master’s in strategic studies from the U.S. Army War College. She was named a Fed 100 winner in 2013, an award that recognizes those who have made significant contributions in federal IT.

You can attend the session by registering here! 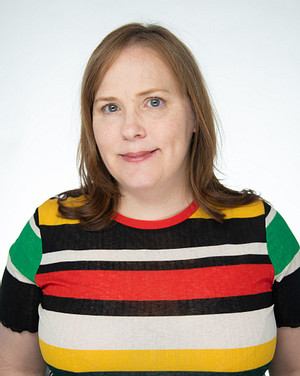 Heather Chandler makes games. During her 23-year career in video game development, including 3 years as a Sr Producer on Fortnite, she’s led teams at Epic Games, Electronic Arts, Ubisoft, and Activision. She’s published several books and articles on making games and has lectured about it around the world.

In 2019, Heather combined her love of games, passion for team-building, and entrepreneurial dreams to launch Whole Brain Escape, an escape room in Apex, NC. With four real-life adventure games in a 3,000 square foot facility, it provides immersive, interactive fun for everyone.

Heather is a strong advocate of STEM education and is committed to providing opportunities for students of all ages to get excited and engaged with technology. She grew up in Atlanta and lived in Nashville, Chicago, and Los Angeles before settling down in the NC Triangle in 2000.

She received a BA from Vanderbilt University and later graduated with an in Film Studies from the USC School of Cinematic Arts.

You can attend the session by registering here!